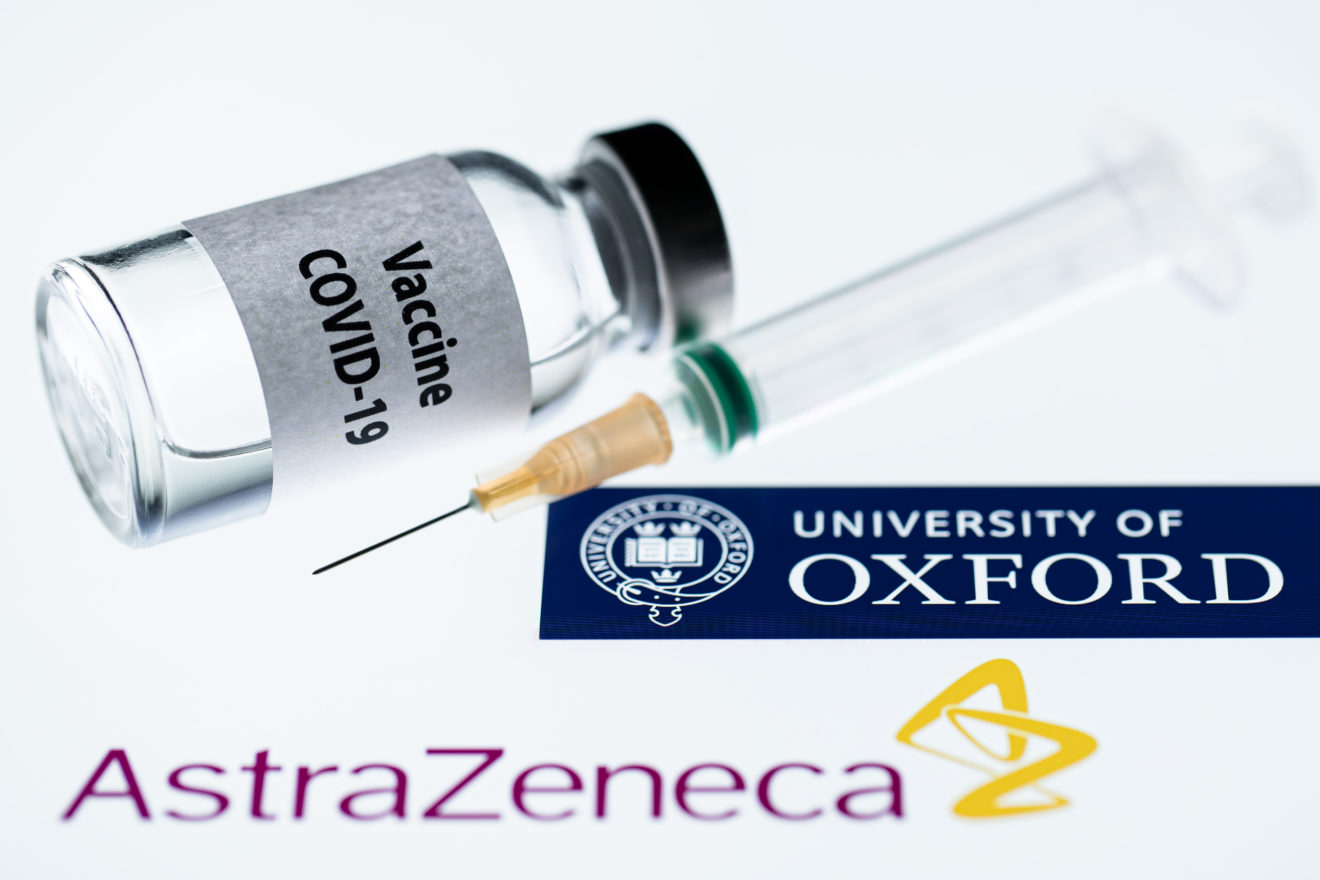 The coronavirus vaccine designed by scientists at the University of Oxford has been approved for use in the UK. It marks a major turning point and will lead to a massive expansion in the UK's immunisation campaign, which is aimed at getting life back to normal.

The UK has ordered 100 million doses from the manufacturer AstraZeneca - enough to vaccinate 50 million people.

The approval, by the medicines regulator, means the vaccine is both safe and effective.

The Oxford-AstraZeneca vaccine was designed in the first months of 2020, tested on the first volunteer in April, and has since been through large-scale clinical trials involving thousands of people.

Oxford vaccine: How did they make it so fast?

It has been developed at a pace that would have been unthinkable before the pandemic.

It is the second jab to be approved in the UK after the Pfizer-BioNTech vaccine was given the go-ahead in December.

More than 600,000 people in the UK have been vaccinated since Margaret Keenan became the first in the world to get that jab outside of a clinical trial.

But the Oxford-AstraZeneca vaccine will lead to a significant increase in vaccination as it is cheap and easy to mass produce.

Crucially it can be stored in a standard fridge - unlike the Pfizer-BioNTech jab which needs ultra cold storage at -70C - so it will be far easier to get the Oxford vaccine to care homes and GP surgeries.

Priority groups for immunisation - including the elderly, care home residents and health and care workers - have already been identified.

The new vaccine approval comes after Public Health England said the country was facing "unprecedented" levels of infections, and health officials in parts of Wales, Scotland and the south of England voiced concerns about the increasing pressure on the NHS.

The immunisation campaign will now shift to giving as many people as possible their first dose of vaccine.

The aim will be to give as many vulnerable people some protection from Covid-19.

The decision is based on advice from the Joint Committee on Vaccination and Immunisation.

A Department of Health and Social Care spokesperson said: "The priority should be to give as many people in at-risk groups their first dose, rather than providing the required two doses in as short a time as possible.

"Everyone will still receive their second dose and this will be within 12 weeks of their first. The second dose completes the course and is important for longer term protection."